The Berne Union marching band, better known as B.U.G.R.M.B.(Berne Union Golden Rocket Marching Band), is a corps style competition band, and is the largest extracurricular activity at Berne Union. The band has been in existence in some form since the early 1950s, and although the shape and style of the band has changed over time, the band's tradition of excellence has remained a constant. Although Berne Union's enrollment places the band in the Ohio Music Education Association's "C" Division, the band currently competes in class A and AA.
The band this season (2021) numbers 64 members, (including 20 seventh and eight grade students) and practices exclusively after school. Practices are Monday, Tuesday, and Thursday from 5:30 to 7:30pm, with indoor practices on Wednesdays. The ensemble has over twenty performances from July through November, including home and away football games, five parades, as many as six competitive events, and a final indoor concert at the end of the season.
Since 1996, BUGRMB has earned 39 Grand Champion Awards, 32 Reserve Grand Champion Awards, 95 1st in Class, 29 2nd in Class, 65 Best Auxiliary, and 57 Best Percussion Awards. 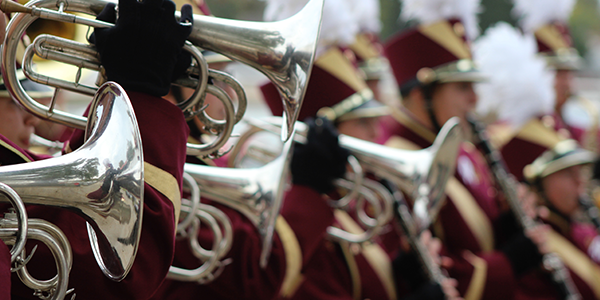 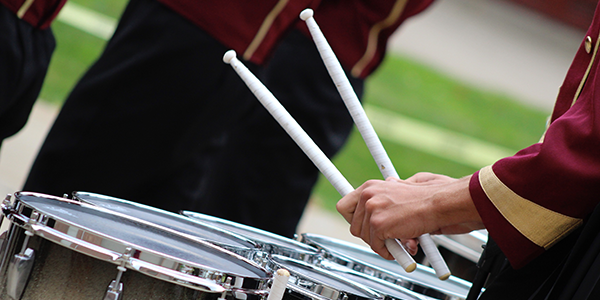 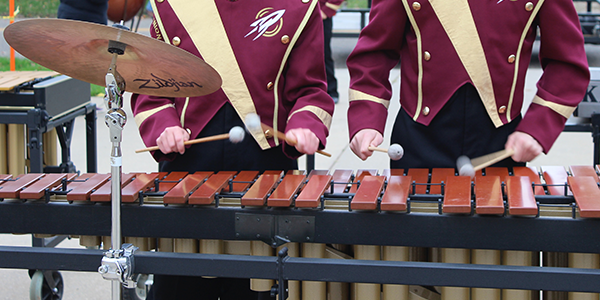 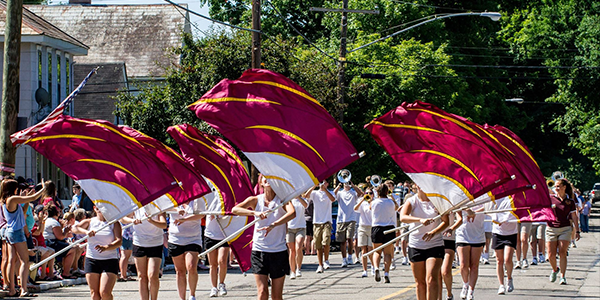 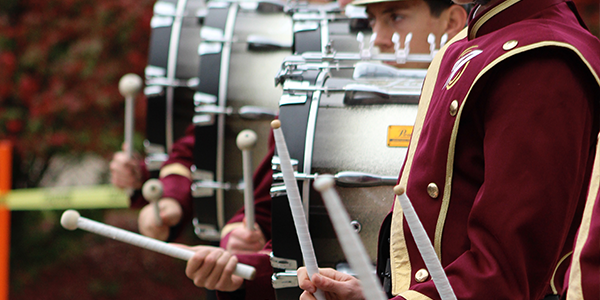 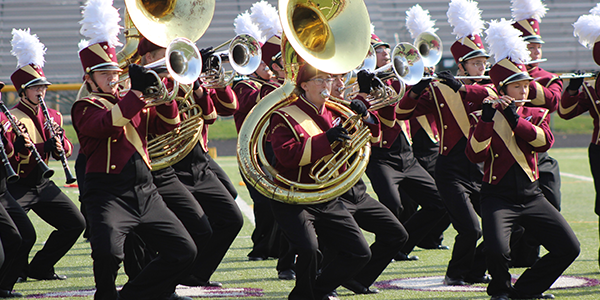 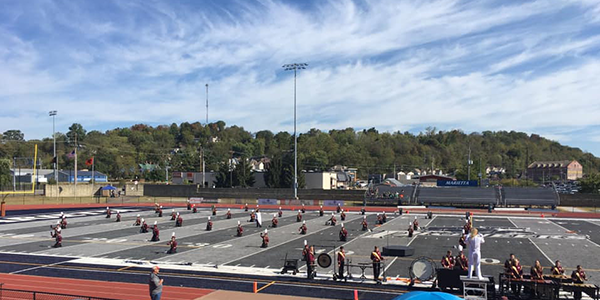 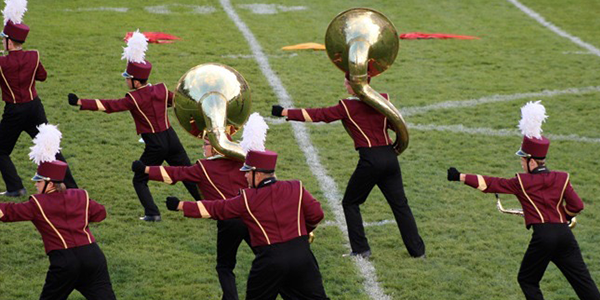 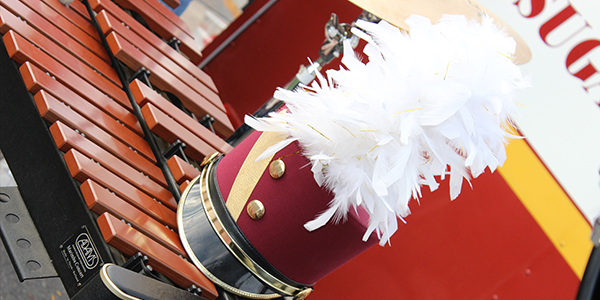 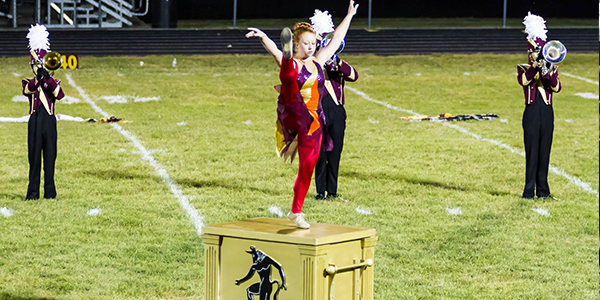 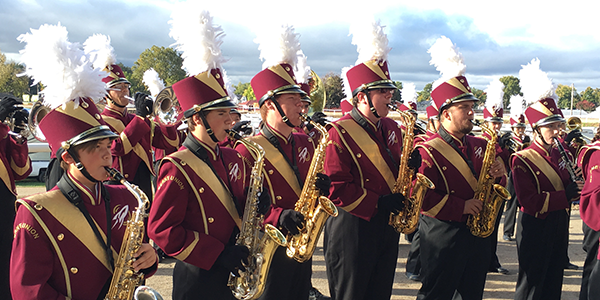 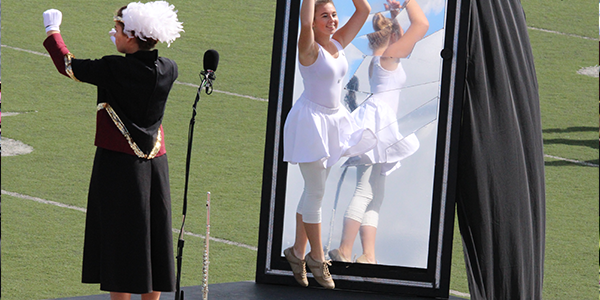 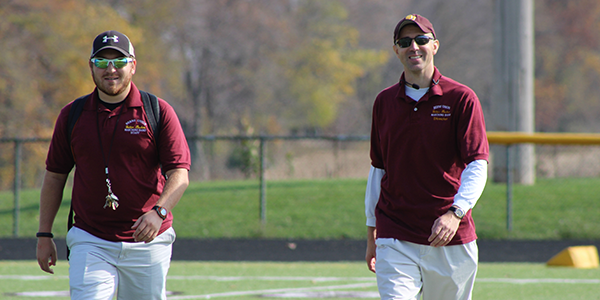 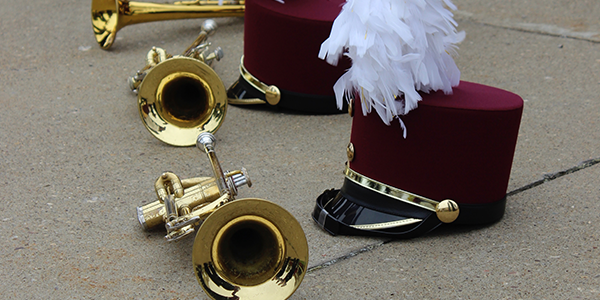 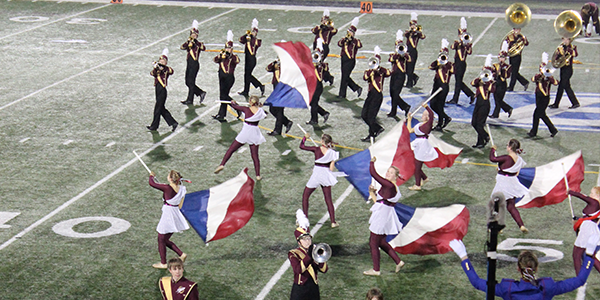